The fact that it is already July is insane to me. We’ve blown through half the year already – can you believe it?!

As we started to hit the halfway point of 2016, I began to think back to something we all tend to forget after the second week of January – New Years resolutions. At the start of the year I wrote an entire blog post on my goals for 2016. I’m treating July like a mid year check-in so here’s how I’ve stacked up to the goals I set way back in January! 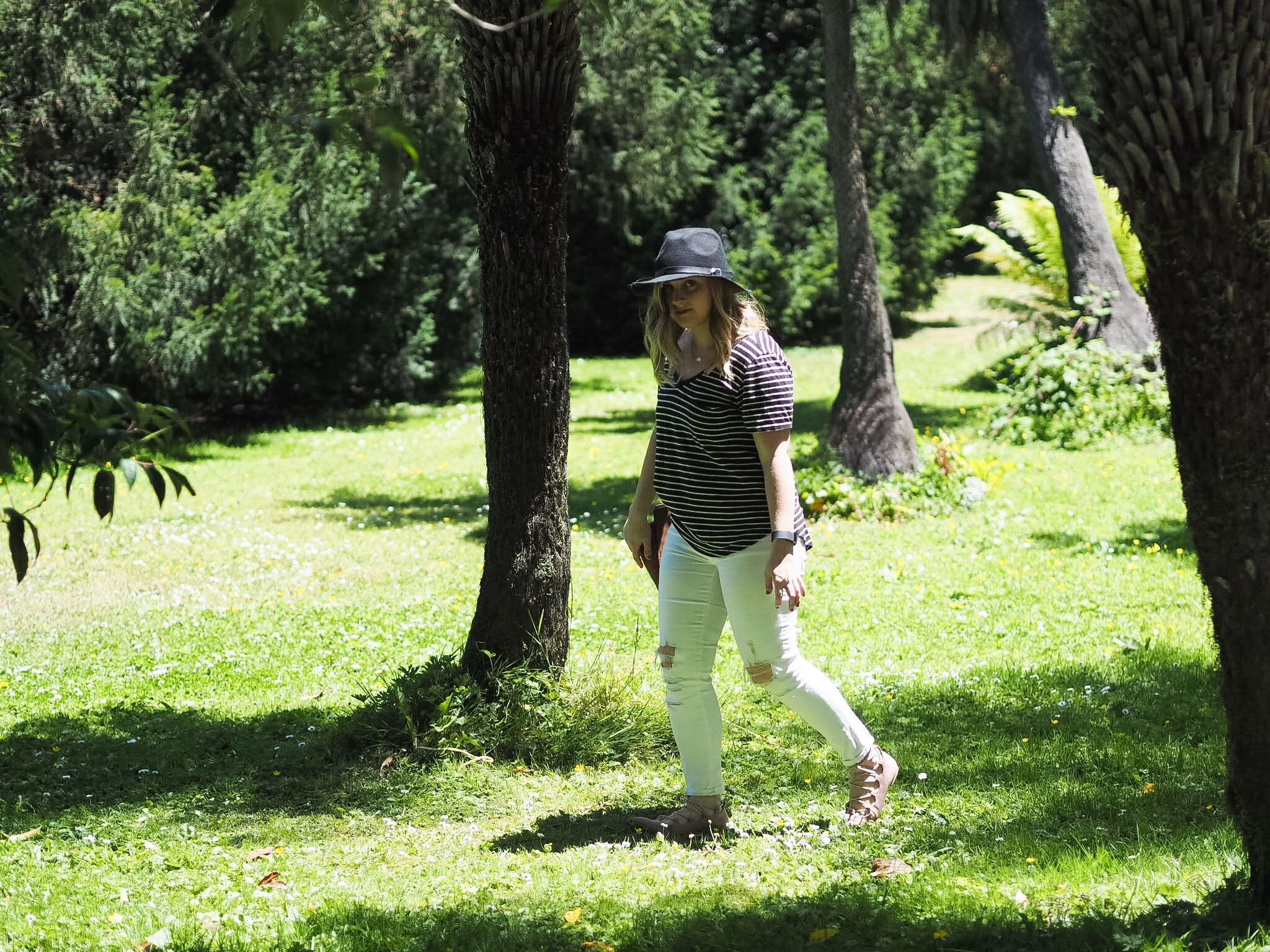 Drink 4 Bkrs of water a day.

I’m doing really well on this one! I was gifted two more Bkr water bottles (bringing my total ownership up to three) so now I have at least a couple around me at any given time, making hydrating way easier. I’m definitely not perfect here – I doubt any of us drink the amount of water we’re really supposed to in any given day – but having full water bottles within reach makes it a lot easier!

Exercise realistically – do yoga at least once a week.

Since January yoga and I have had a falling out. Like we’re so over. Partly because I couldn’t motivate myself to get to the studio very often and also because yoga gave me raging vertigo. Yes, vertigo. I am like a 65 year old woman.

After every session of yoga I would feel fuzzy and sometimes even sick. There was one night where KB and I went out to dinner after I had done yoga a few hours earlier and I got so dizzy at the restaurant we had to leave mid meal. Talk about awful (“excuse me waiter can you box this up, I’m going to hurl”). Essentially all the movement and having my head below my heart in yoga causes my inner ear to go haywire – so I basically had to decide to only do restorative yoga or find another form of exercise.

KB has a serious love affair with playing basketball at our local YMCA. I’m definitely not interested in hoops, but seeing his love for exercise was definitely a motivator for me. I hopped onto his YMCA membership (he’s such a good sport) and now I try to sneak in a half hour to 45 minute workout a few times a week either before or after work. I don’t have any real health or weight loss goals, just trying to find a little time to raise my heart rate! 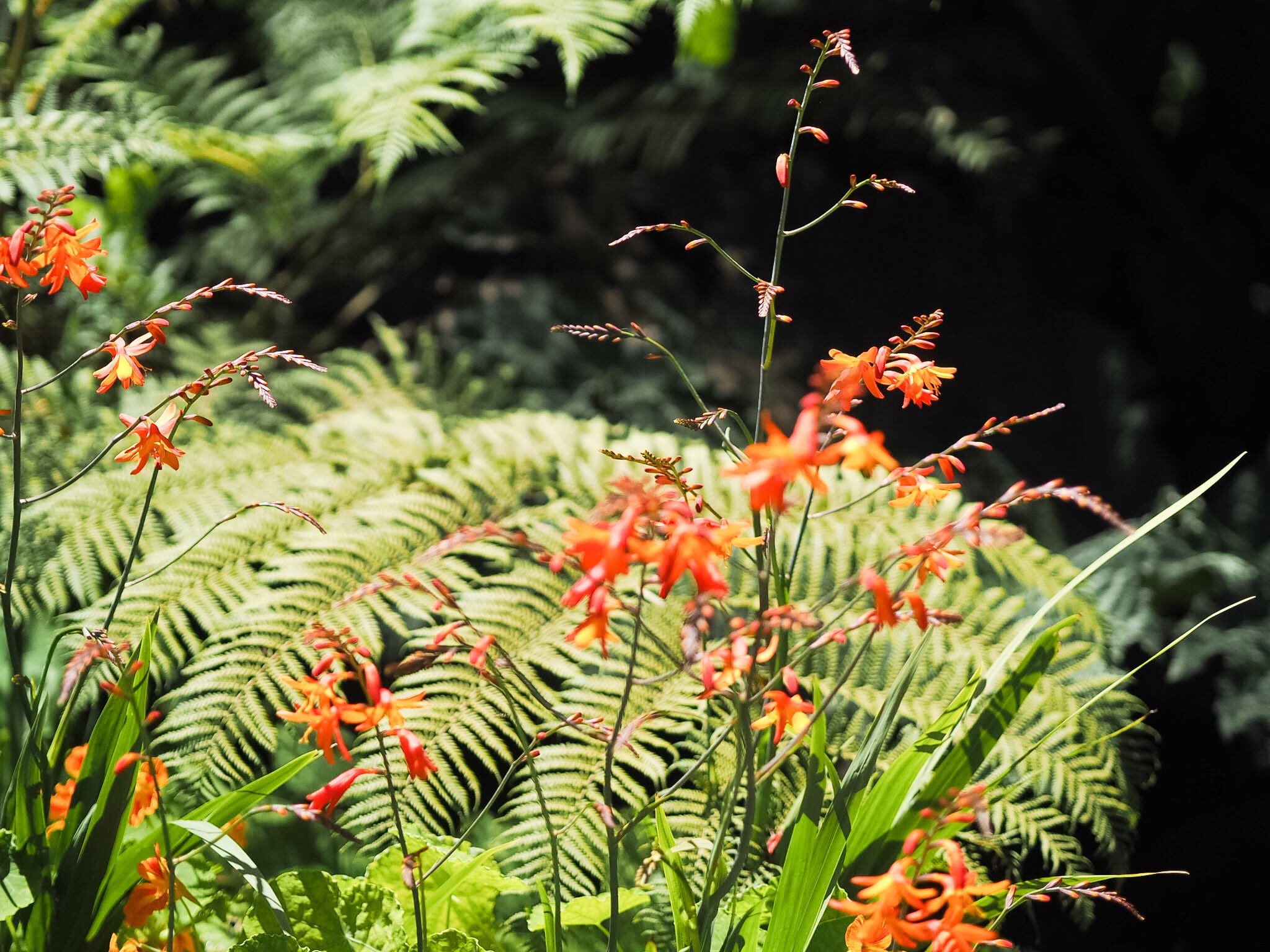 I have hit this goal out of the park in the last month. When KB and I lived apart it was basically impossible to achieve this goal in any way that kept me sane. I was at his place 4-5 nights a week and let me tell you my boyfriend does not keep groceries in the house. If I wanted to cook we’d have to spend crazy amounts of money at a local grocery store down the street or I’d have to take groceries to work and then bring them to his afterwards (talk about a pain). We ate out 2-3 times a day for most of those days I was over. We spent moola, baby.

Since moving in we’ve made a huge effort to plan out grocery trips and always have a stocked fridge. I’ve also totally made use of my crockpot and will try to stick a meal in there on a Sunday to have leftovers ready for the week. Super convenient! And seriously saves money. I’d estimate we probably spent $100-$200 a week on eating out (plus I spent money on my own groceries) where as now we eat out maybe one to two times a week! 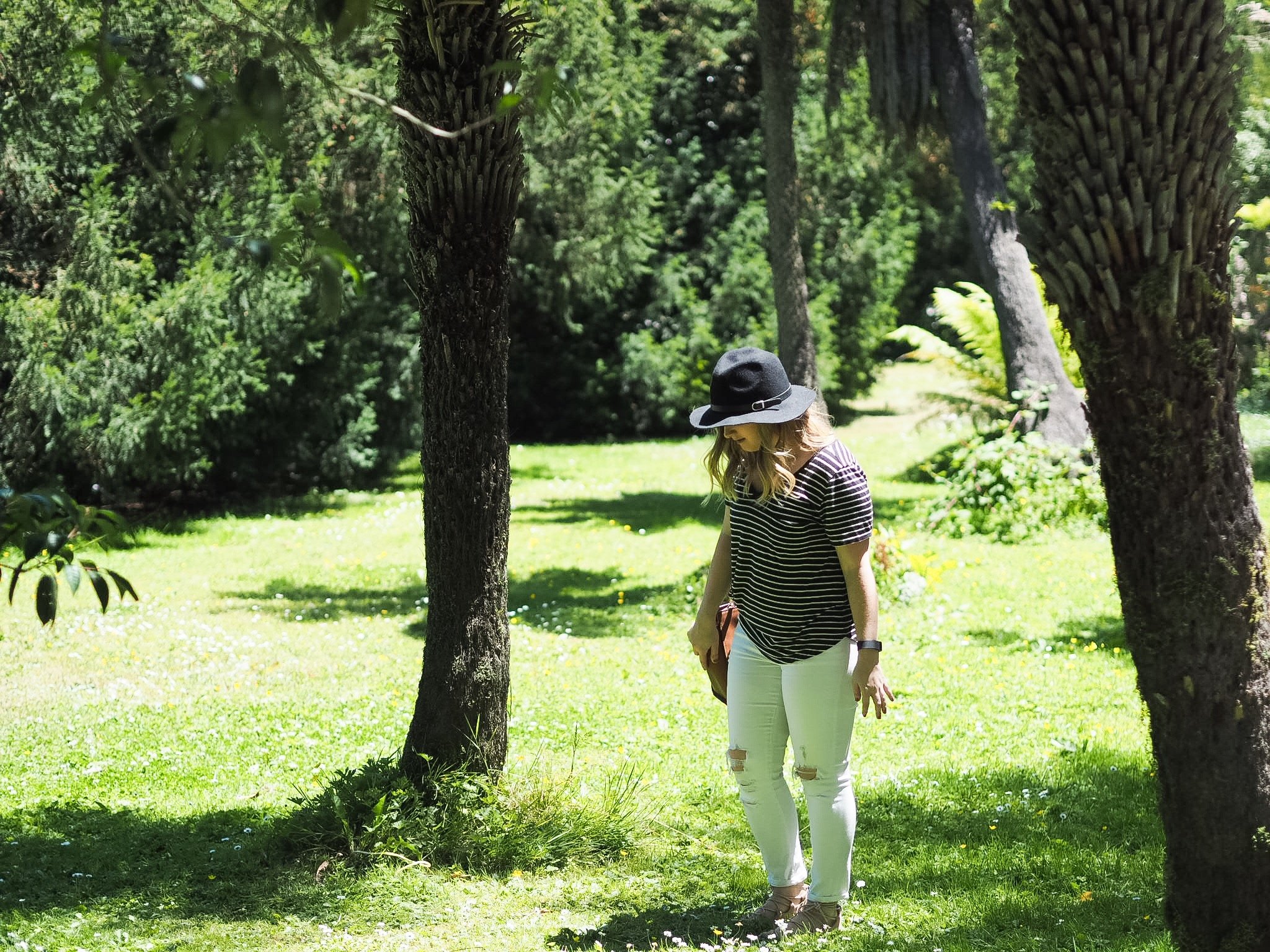 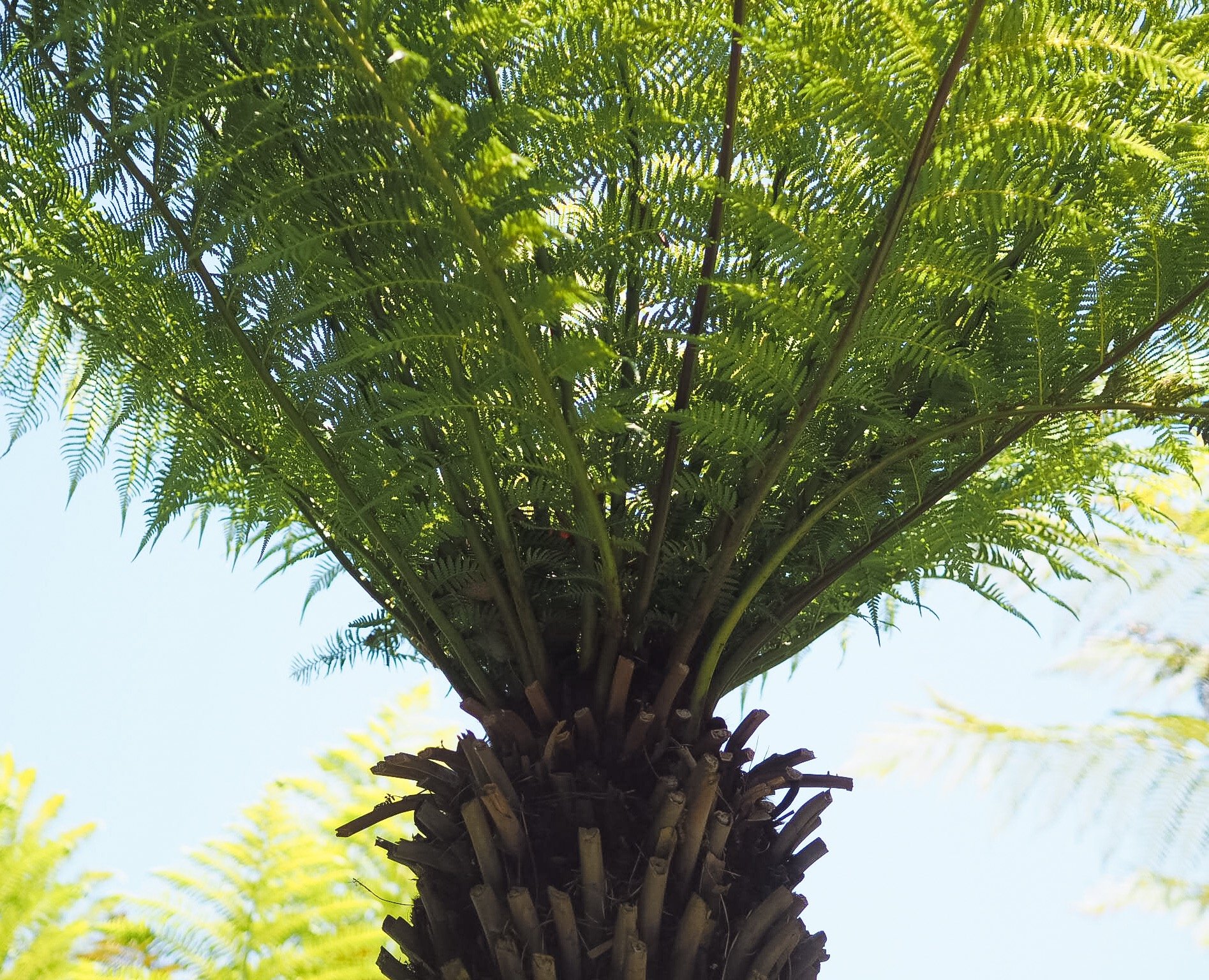 Continue Russian lessons & be able to have a full conversation in Russian.

I’m a little disappointed in myself with this one. I was taking classes and then one-on-one Russian lessons through September of last year up until my teacher moved away. I loved the teacher I had. Any of you out there that have or are taking language classes you feel my pain – a great teacher is really hard to find. Since she moved out of state I dropped the Russian lessons. There was definitely an aspect of time and money that wore on me, but I also didn’t know how to find someone that could even replace her. I try to chit chat with friends or KB’s family in Russian when I can to stay in practice.

I can’t speak a full conversation yet, but I did have a total win moment just the other month! KB and I were out with his parents for dinner and his mom had asked where something was. I replied in English. It wasn’t until KB laughed and pointed it out that I realized his mom had asked the question in Russian. Meaning that, although I didn’t reply in Russian, I fully understood the question and habitually answered back in English.

Watch out, people! I know what alllll the Russians are saying now.

Oh jeez I wish I could be posting on here three times a week! On a good week I manage to get two posts up, but on an average week I can only manage one. I’m realizing it’s really about quality over quantity – why waste anyone’s time with a short post with no quality content? 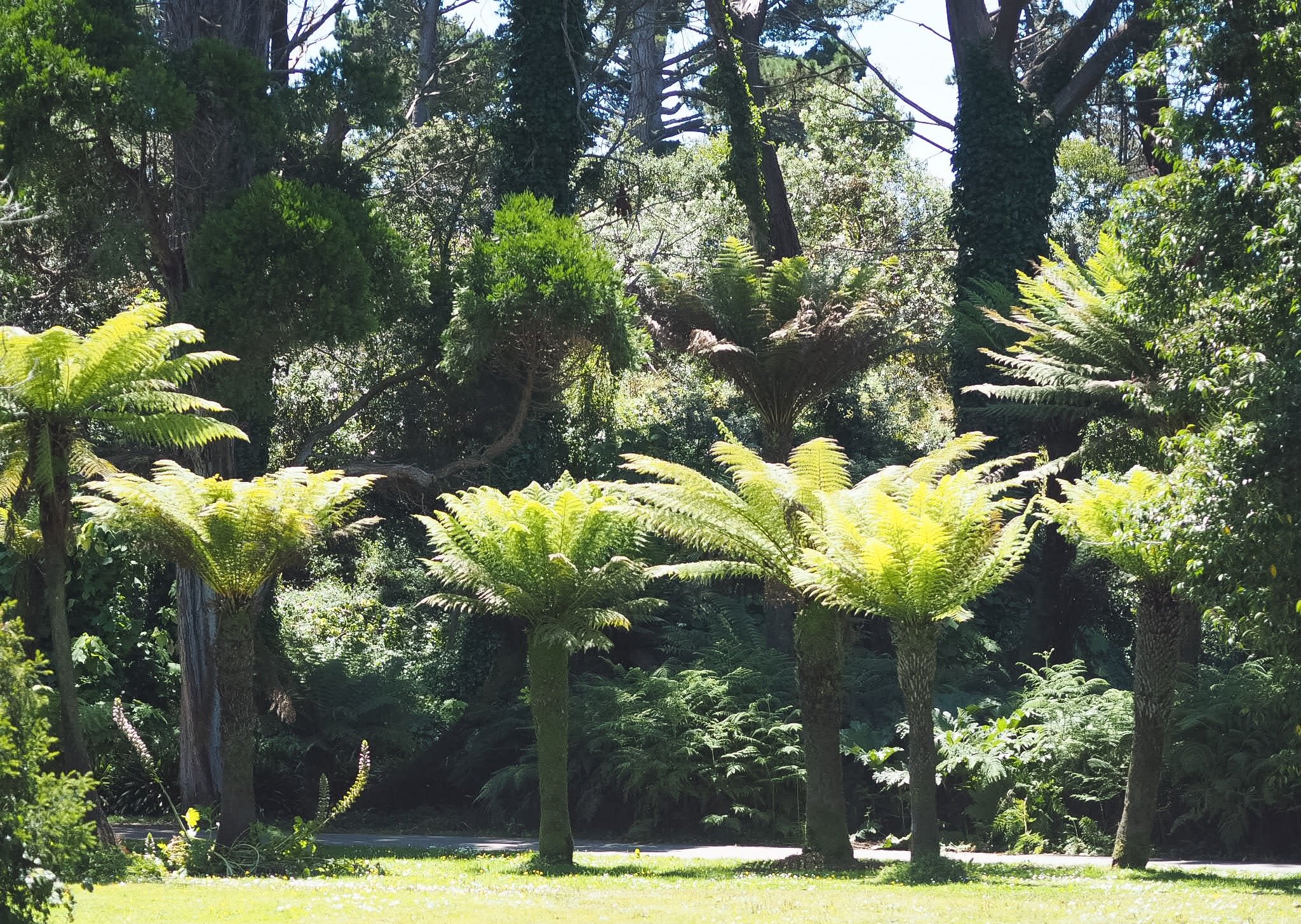 I was so close on this one you guys. I made it to just over 400. But again, quality over quantity. I know a lot of my Instagram followers and try to engage in real conversation via the comments. It’s not about blind following – I’m super excited to have a community that calls themselves the #BagelBabes!

Open up a shop in conjunction with the blog by the end of the year.

The awesome thing about New Year resolutions is so much can change in a year. Including priorities. For example – I don’t even think I want to open up a shop this year. Or maybe ever. I’ve really fallen in love with this little space on the web I call Blondes & Bagels – writing seems to be enough for me for now!

Did you make any New Year resolutions? How have you done with your 2016 goals? Tell me in the comments below! 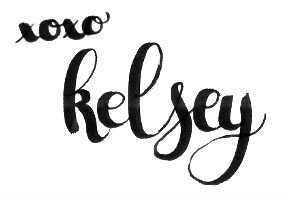 previous
3 Ways to Make an Apartment Feel Like Home
next
Christmas in July – the Nordstrom Early Access Sale!

How to Motivate Yourself to Workout!

The Biggest Everlane Sale EVER

Shopping for a Unity Ceremony Dress at…

One response to “New Year Resolutions: Mid Year Check In”