How to be HAPPY

There’s been some silence around these parts of town, but I’m back babes!

For those of you that missed my social media meltdown on Instagram – I decided to take last week off blogging and posting in general. I’ve been feeling really burned out lately.

Between comparing myself and my blog to other bloggers to actually just being straight up exhausted – I needed a break. Honestly I still feel like I’m not fully ready to come back. I’ve been avoiding sitting down to write a post for days.

But now I’ve had a cup of coffee and have the energy for a caffeine induced ranting blog post. Also the caffeine is totally making my arrhythmia go crazy so there’s a 50% chance I’ll pass out mid rant.

Yes I’m like a 60 year old woman with an arrhythmia and vertigo.

During my “time off” I had my nose deep in a book on my Kindle: “The Subtle Art of Not Giving a F*ck” by Mark Manson. This book was like a huge slap in the face with some hard hitting principles about humanity’s search for happiness.

And quite honestly it was a slap in the face I totally needed last week.

I’ll give you fair warning – there’s going to be a ton of F bombs in this post and the little asterisks don’t fool anyone. I’m not normally one for copious amounts of profanity on my blog, but then I realized – it’s my blog and I’ll say f*ck if I want to.

I basically go full fledged white girl and totally can’t even with how good this book is. So let’s break down how to master the subtle art of not giving a f*ck. 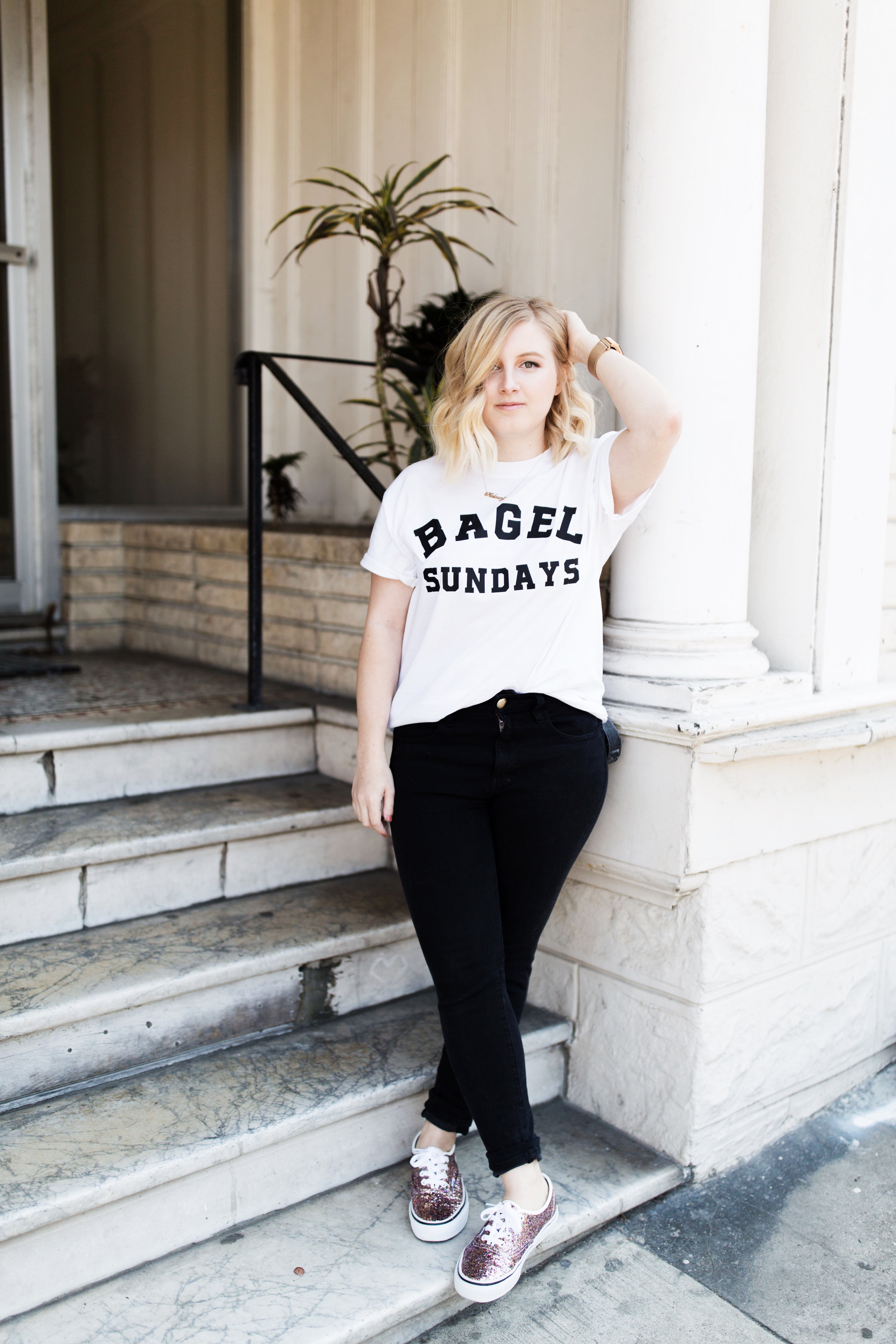 Not giving a f*ck does not mean being indifferent; it means being comfortable with being different.

Being indifferent actually is a total ruse. People who are indifferent don’t give no f*cks – they actually give all the f*cks.

Think back to when you were a teenager and “cared about nothing.” Because that was totally the cool thing as a teenager – to “give zero f*cks.”

But let’s face reality – we actually cared about everything. We cared so much about what everyone thought of us that we pretended to care about nothing.

Not giving a f*ck isn’t caring about nothing. It’s having cares and not caring what other people think of them. Not giving a f*ck is actually “the willingness to be different, an outcast, a pariah, all for the sake of one’s own values.”

And this, my friends, is where I went off a cliff last week.

Don’t get it twisted – I love being a blogger. Love it. Obsessed with it. Want to do it full time. Period end of story.

Except there’s this whole other side to blogging, social media, and technology that we rarely stop to consider. 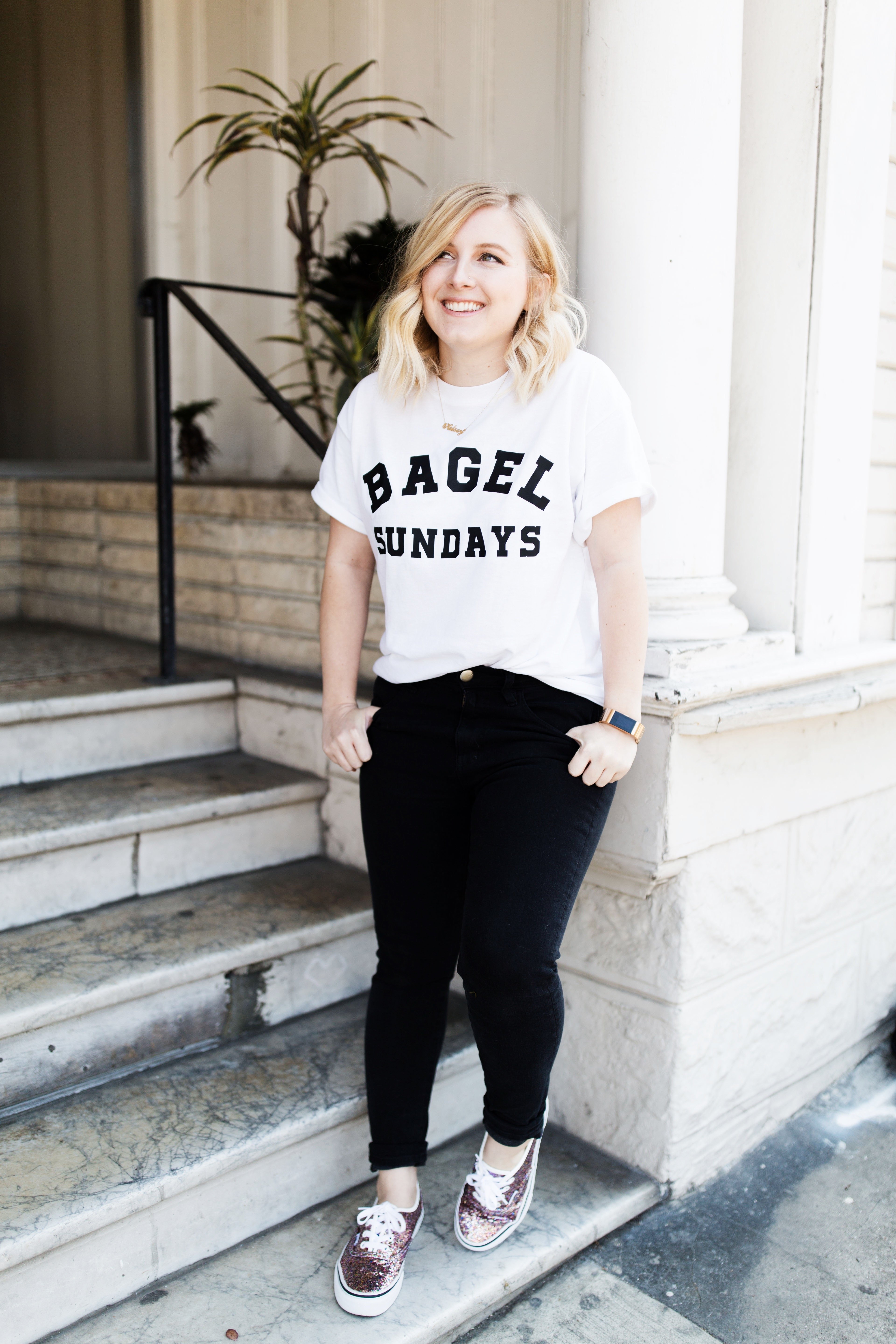 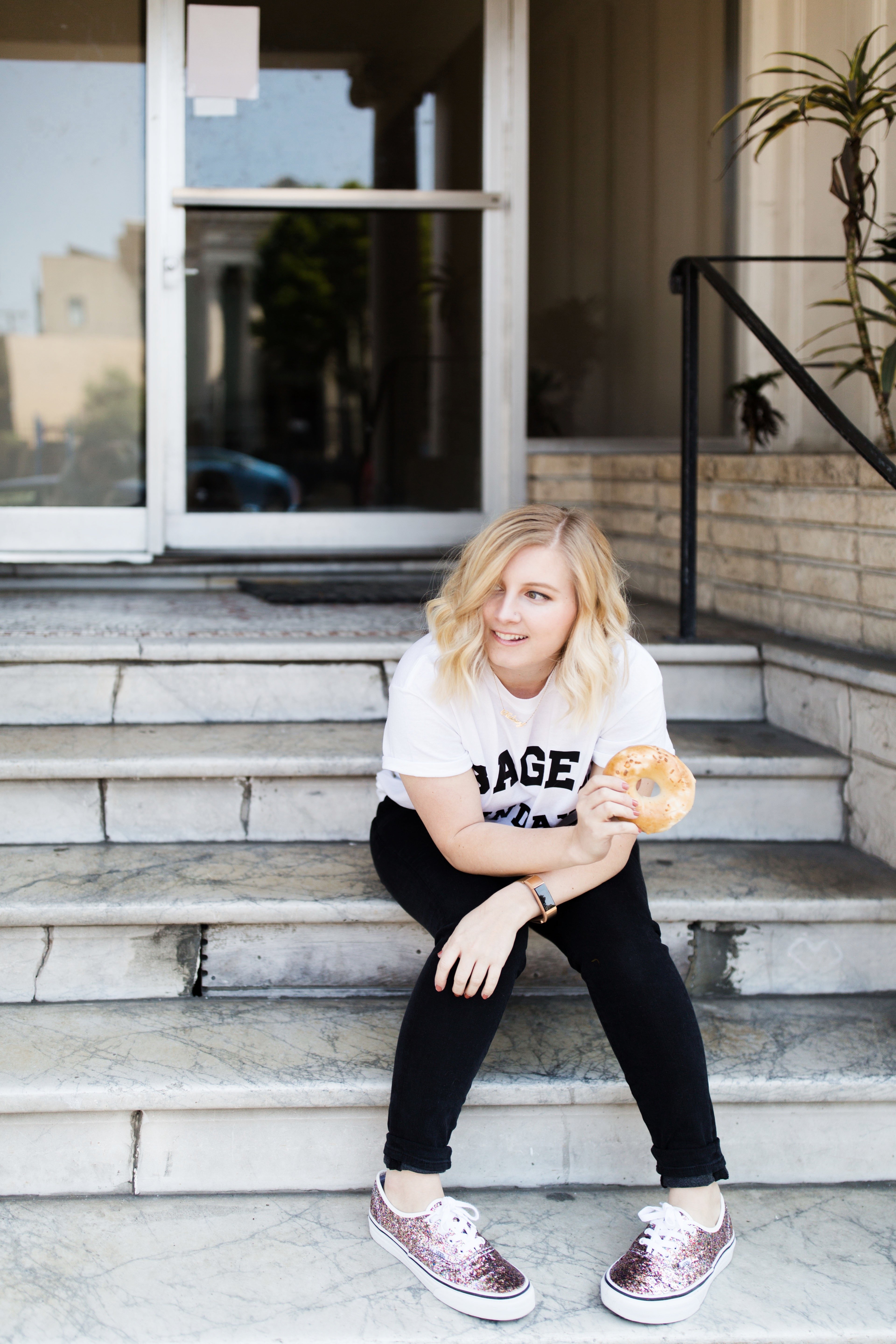 Now if you feel like shit for even five minutes, you’re bombarded with 350 images of people totally happy and having amazing f*cking lives, and it’s impossible to not feel like there’s something wrong with you.

This is exactly how I felt last week. I was already stewing in my own misery of general life stresses – and then every time I popped on Instagram I fell down the rabbit hole of self pity and depression.

Everyone on social media looks so happy.

Why aren’t I that happy? Why isn’t my life like that? I questioned my state of existence, my successes (or lack there of) – I questioned myself. Having 5,000 photos of happy people shoved down my throat during a personally challenging week threw me over the edge.

There must be something wrong with me and my life because my life doesn’t look like the lives of all these smiling people on Instagram.

“This flood of extreme information has conditioned us to believe that exceptionalism is the new normal.”

What that incredible flood of information did to me is make me think – for a split second – that that was normal.

The funny thing is, as a blogger, I know that all these photos aren’t normal. In fact, most of them are entirely staged.

Confession: 95% of my Instagram photos aren’t done in “real time.” Meaning I’m not snapping the photo and posting right then and there. My Instagram is curated and scheduled – just like almost everyone else’s.

But that didn’t stop me from wanting to stab my own eyeballs out every time I opened Instagram. Being flooded with all that information had me feeling like that was the true normal – and my life wasn’t. 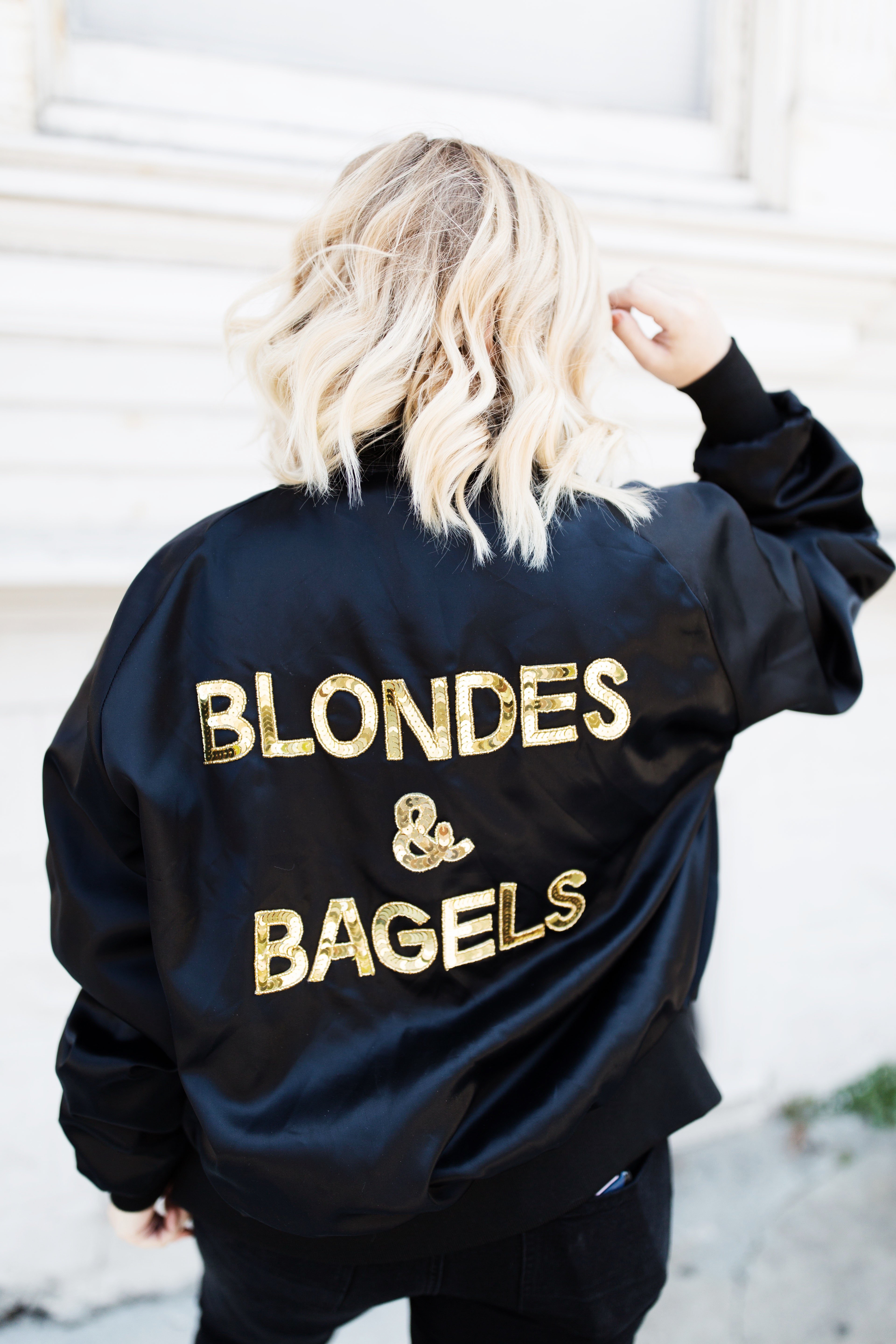 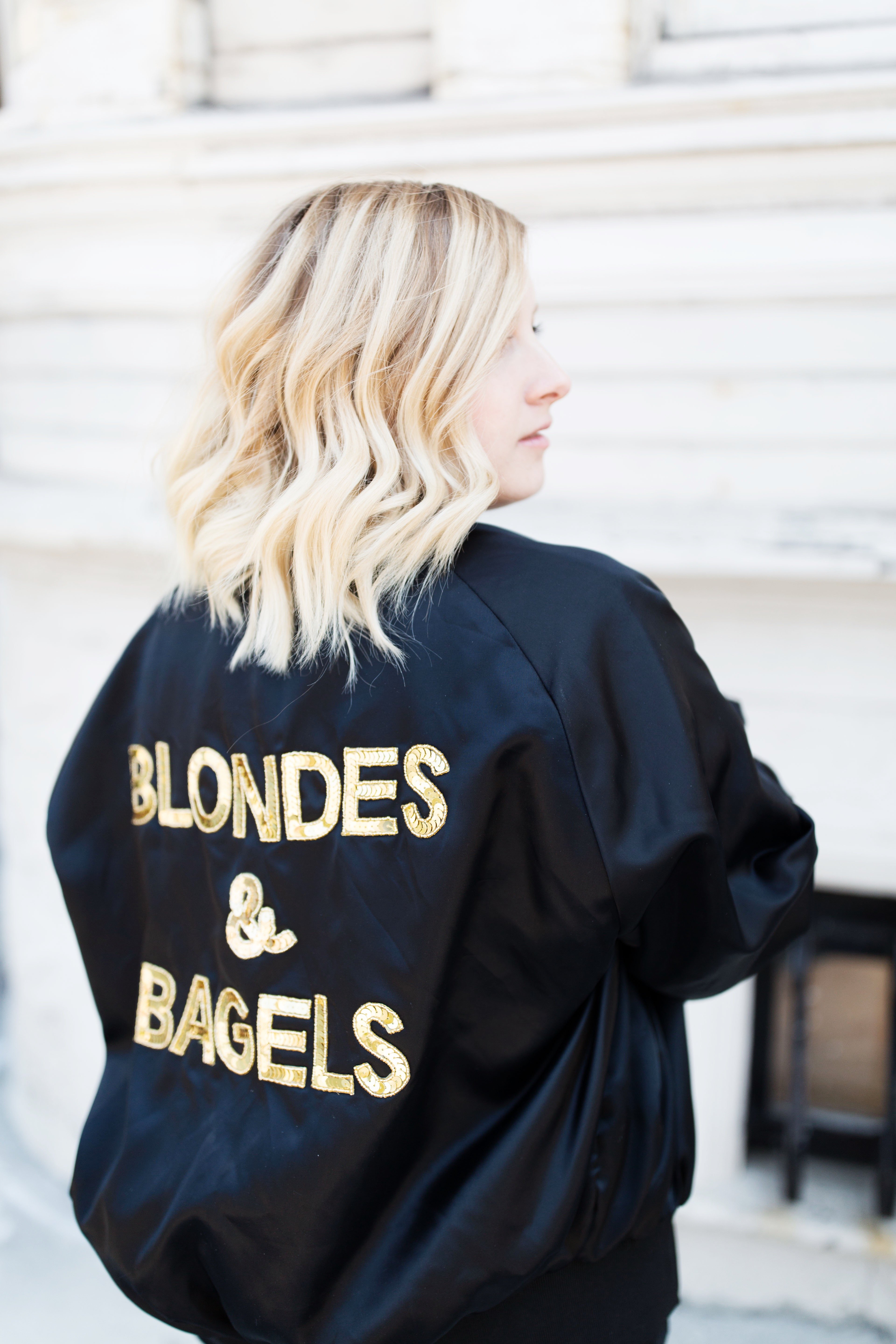 Happiness is not a solvable equation.

Alright so we all admit technology doesn’t help with our anxiety. We all admit we have our own battles we’re fighting and a “perfect” life isn’t actually normal. So how do you find happiness?

Author Mark Manson actually speculates that in order to be happy you have to have problems. Problems are actually necessary for happiness because it’s in solving them that we find happiness.

Happiness occurs only when you find the problems you enjoy having and enjoy solving.

Manson suggests that we’re at our happiest when we have problems we don’t mind having – and actually enjoy solving.

Basically to sum it up: magically having more money or a bigger house won’t make you happy. Happiness doesn’t magically appear, waiting for you at another job, in another town, etc. Happiness is a journey – and it’s a constant work in progress.

So Manson says you choose your problems (some are easy like traveling to a new place, but others are harder like repairing a broken relationship). But the end result of solving that problem is happiness. 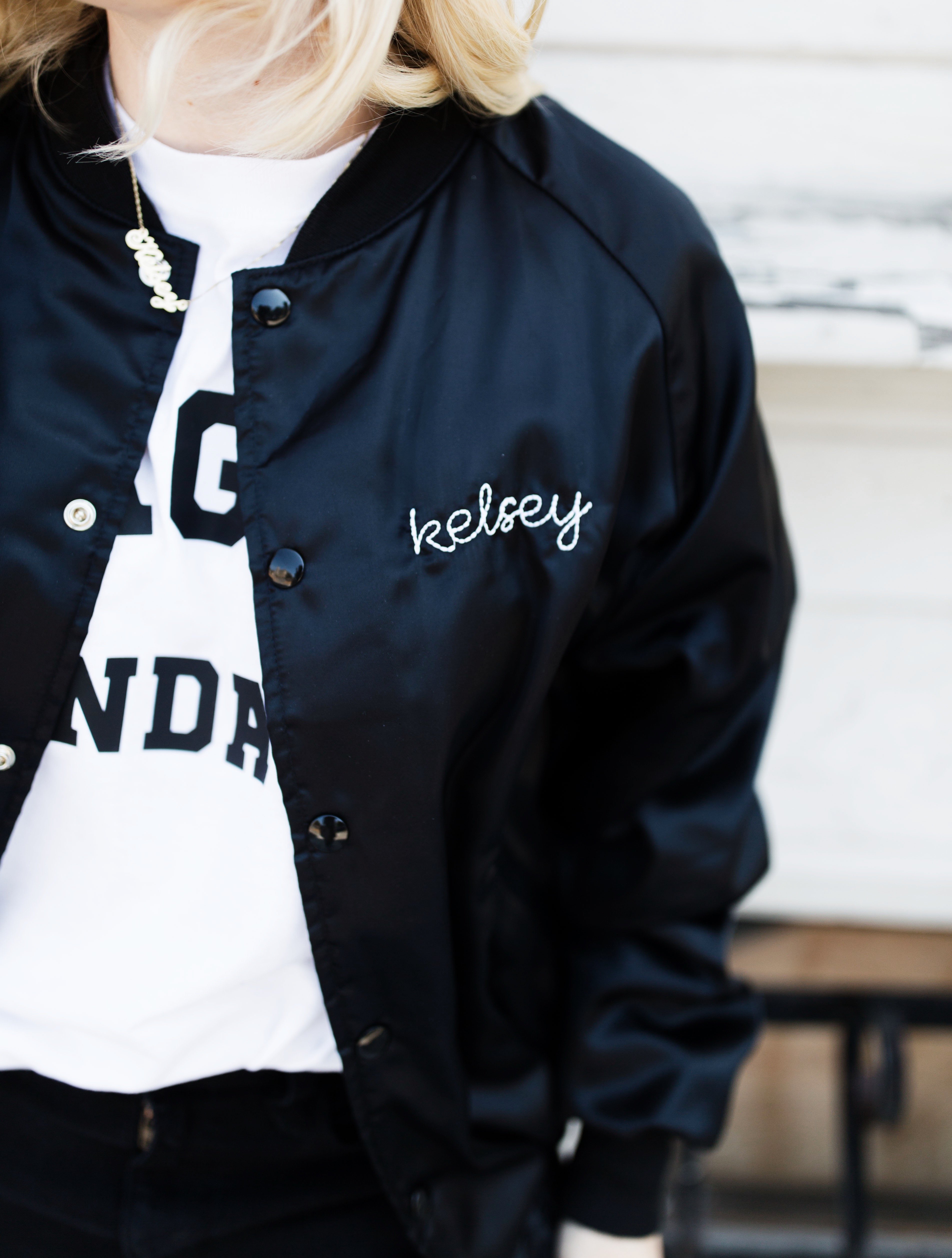 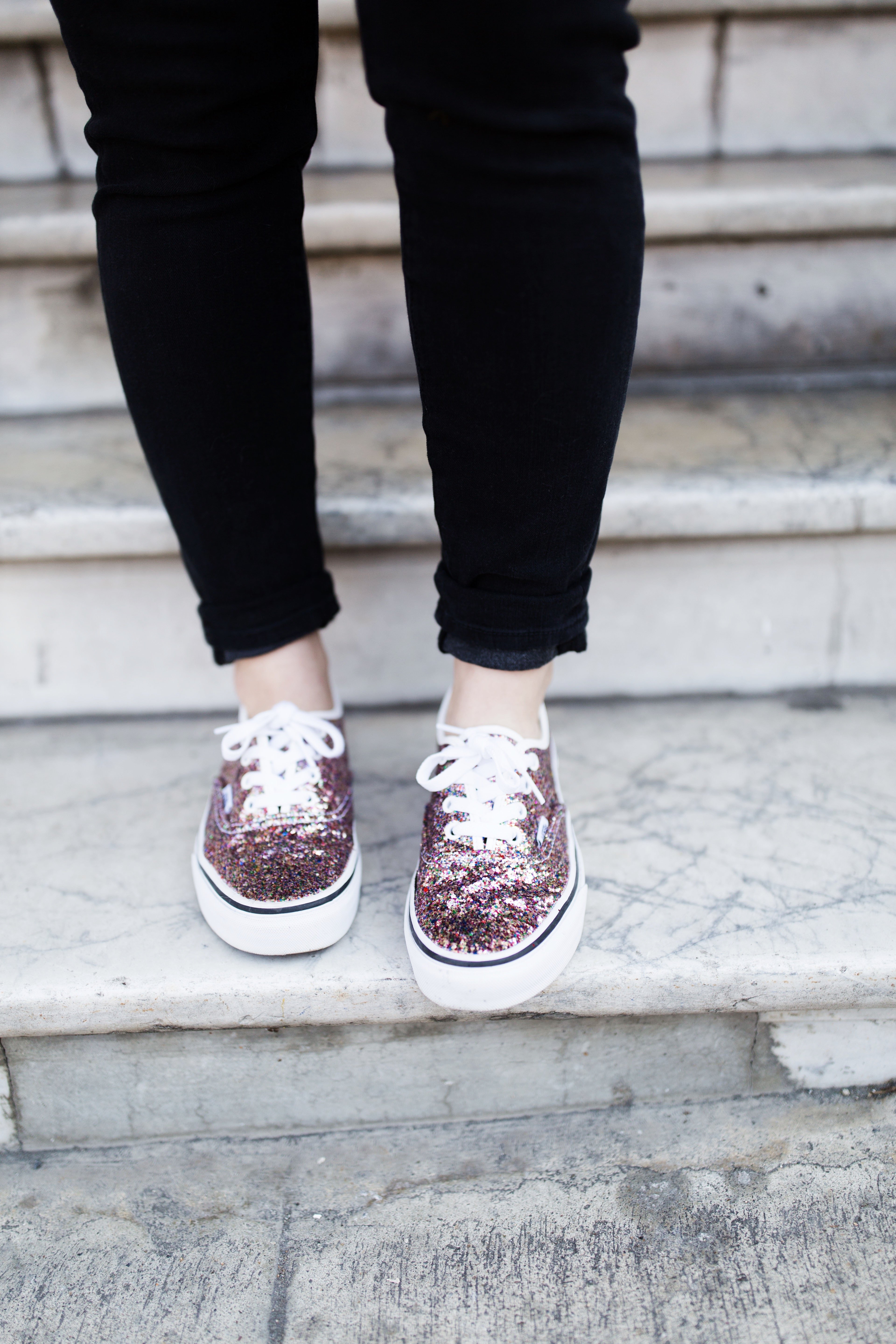 If you want to change how you see your problems, you have to change what you value and/or how you measure failure/success.

Alright I’m ready for the comment section. “But Kelsey, since when is having problems ever a good thing?”

Well according to this whole concept – the only way to be happy is to have problems and solve them. And the only way to view problems as an opportunity rather than a mountain of madness is to change the way you perceive them.

Manson brings up the example of Pete Best, one of the OG members of the Beatles that was sneakily ousted by the other bandmates before they recorded their first album. Ringo Starr was his replacement.

Basically the Beatles exploded (duh) and Best was effing miserable (understandably so). He sued them, all his new  music sucked, and he also attempted suicide in 1968. He was basically a giant hot mess.

But by 1994 he was giving interviews saying,”I’m happier than I would have been with the Beatles.”

Basically he credits getting kicked out of the Beatles with him meeting his wife. And then they had kids. And basically, Manson says, his values changed. “He began to measure his life differently.” Best was happy.

Growth is an endlessly iterative process.

My biggest takeaway from this book has been this: that growing and “succeeding” is a journey rather than a destination.

There is no moment when you go from “wrong” to “right.” In fact, there is really no “right” at all – only slightly less “wrong.”

And on top of that – when you stop giving a f*ck, the constant pressure of trying to be exceptional is suddenly lifted off of your shoulders.

And that’s all I hope to do – continue to learn, to grow, and to stop giving a f*ck. 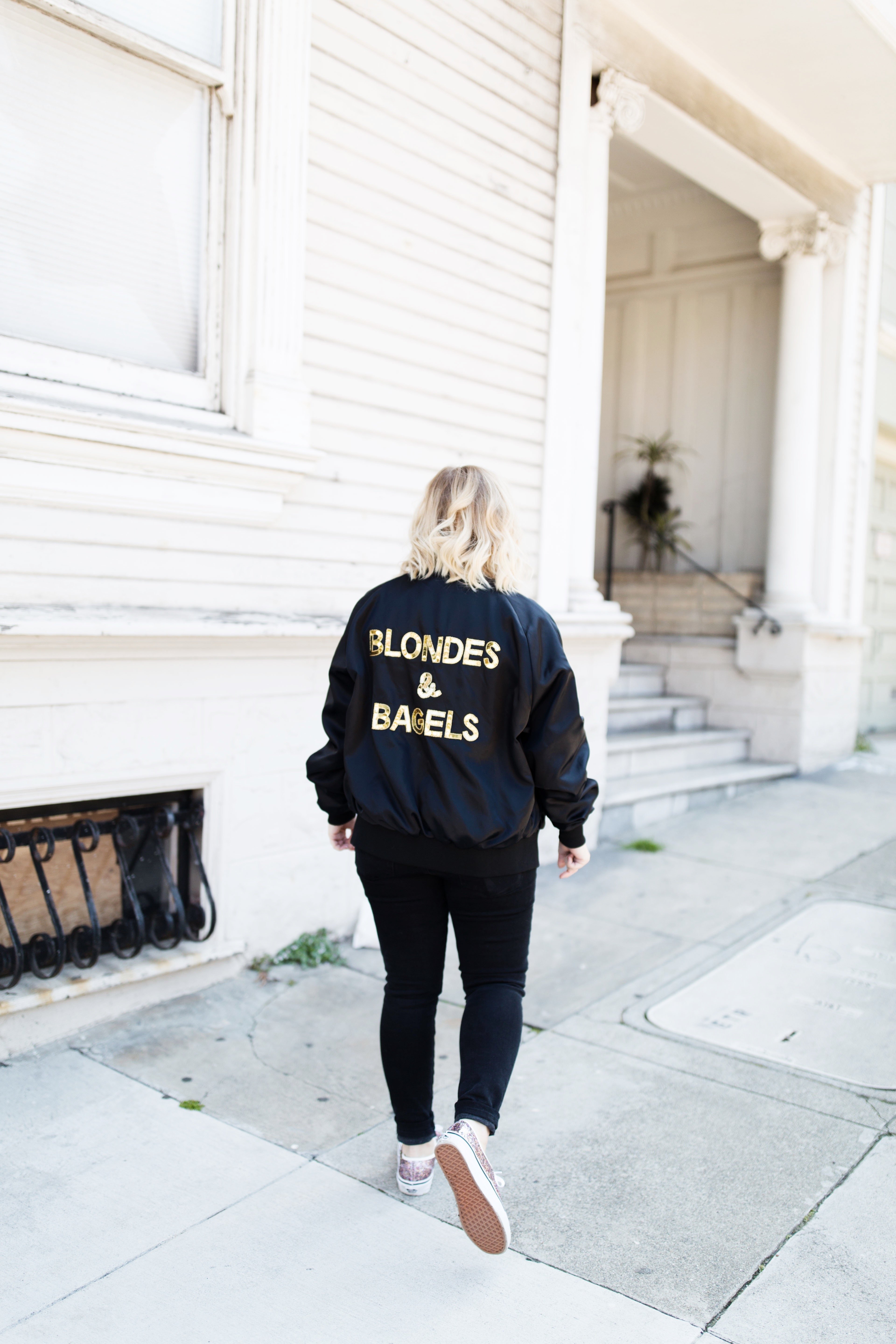 This amazing Bagel Sundays tee is from my new fave ETSY shop, MyDeliciousTees. You can also find her amazing designs on Instagram.

I was in full bagel gear for this shoot and rocked my custom bomber from Bow & Drape. It’s super cute and I get loads of compliments every time I wear it – but to be super transparent I don’t think the quality is the best. It’s crazy thin and shipping took forever.

Still worth it, though.

I’ve also been obsessed with my sparkle sneakers from Vans. I feel like they’re the perfect blend of feminine and tomboy. Super into it.

Thanks for all the DMs and love you guys sent me last week – I’m seriously obsessed with all of you and can’t believe how lucky I am to have readers like you!

previous
You’re Not Drinking Enough Water: How to Stay Hydrated While on the Go
next
Plan With Me: Peek Inside my Erin Condren Planner + GIVEAWAY!

Plan With Me: Peek Inside my Erin…

A Day at Disney

Tell Me What You Want!

Valentine’s Day Gifts for Him

One response to “How to be HAPPY”