Animal Crossing New Horizons took the world by storm in 2020. I mean – we were in the thick of a global pandemic and all needed a little escape. I spent days brainstorming all the best Animal Crossing island names when the game first came out. Now, nearly a year later, I’m still constantly re-reviewing my list as many of us actually restart islands to enjoy the game all over again.

…I’ll admit I actually bought a second Switch just to be able to have a second island.

Yep – I’m that into the game. ACNH gave me an escape when I really needed it most. Although Nintendo has really slowed down on the updates and ACNH news, by starting new islands the game has been just as fun to play now as it was when I first got it.

Whether you’re starting completely fresh with a new island for the first time or wiping an old island clean and giving it another go, this list of Animal Crossing island names will give you a little kick of inspiration (without the need for a name generator). 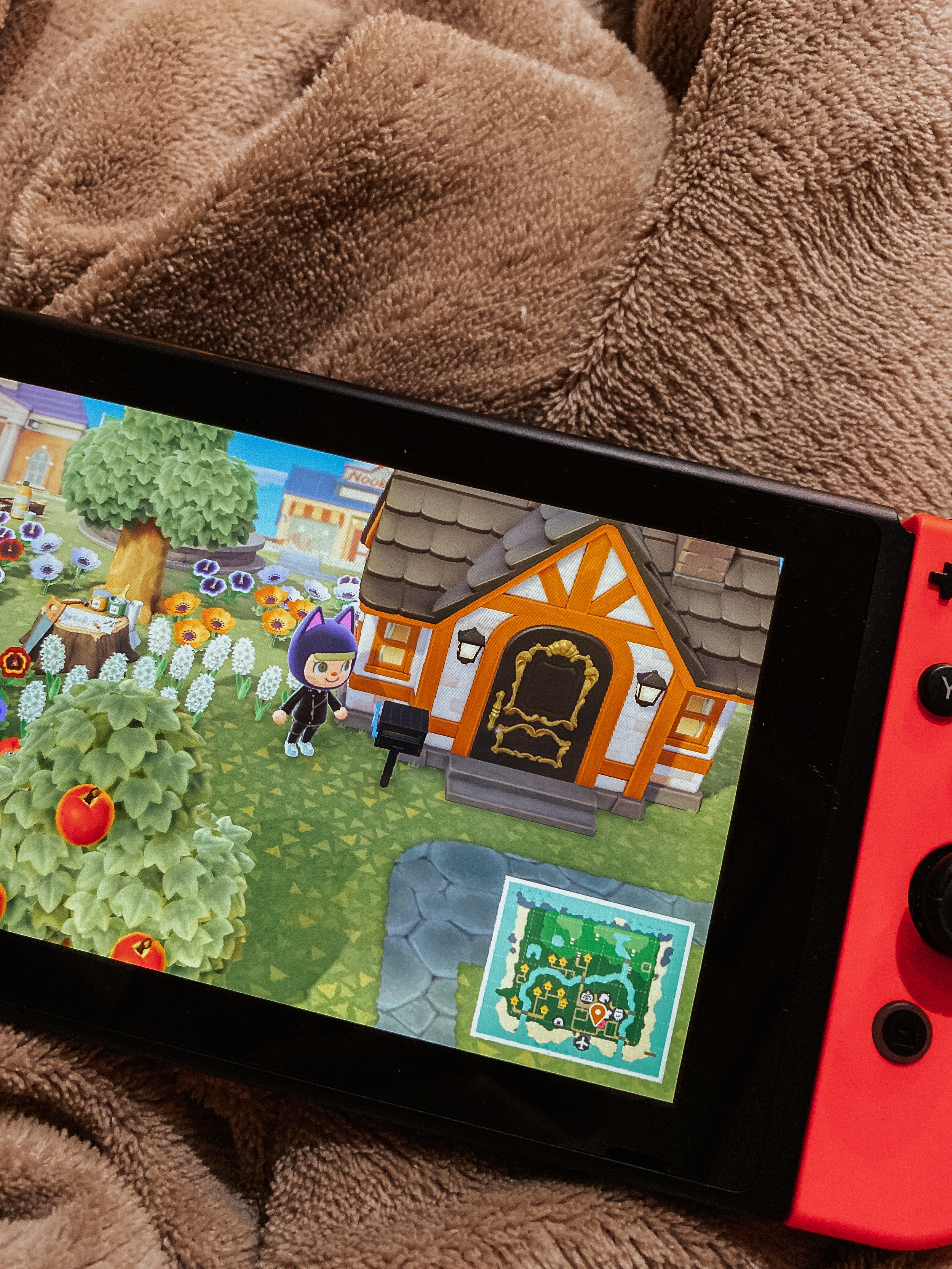 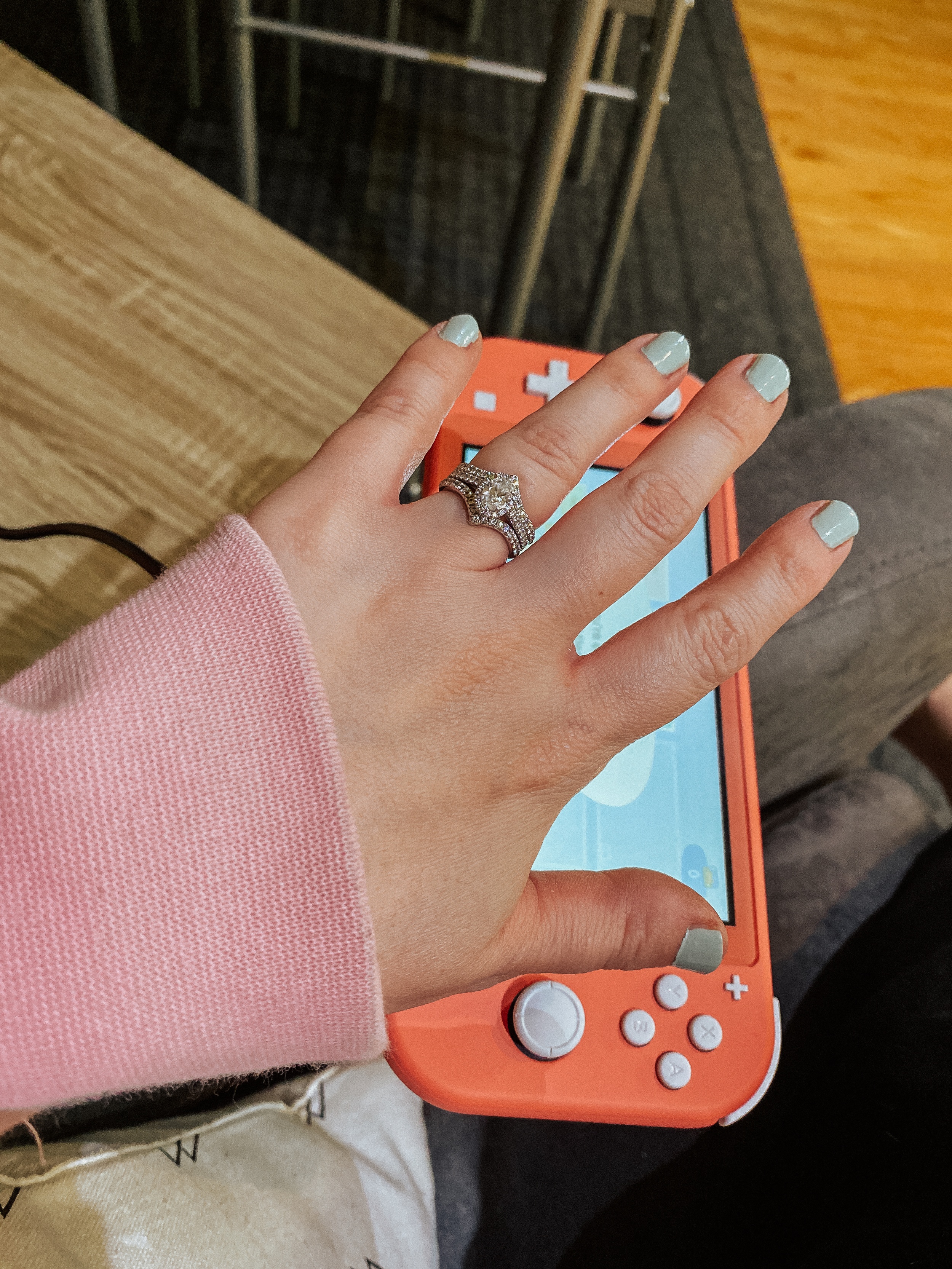 The best Animal Crossing island names for every island theme.

For the fairycore & cottagecore island.

For the tropical island.

For the fandom island. 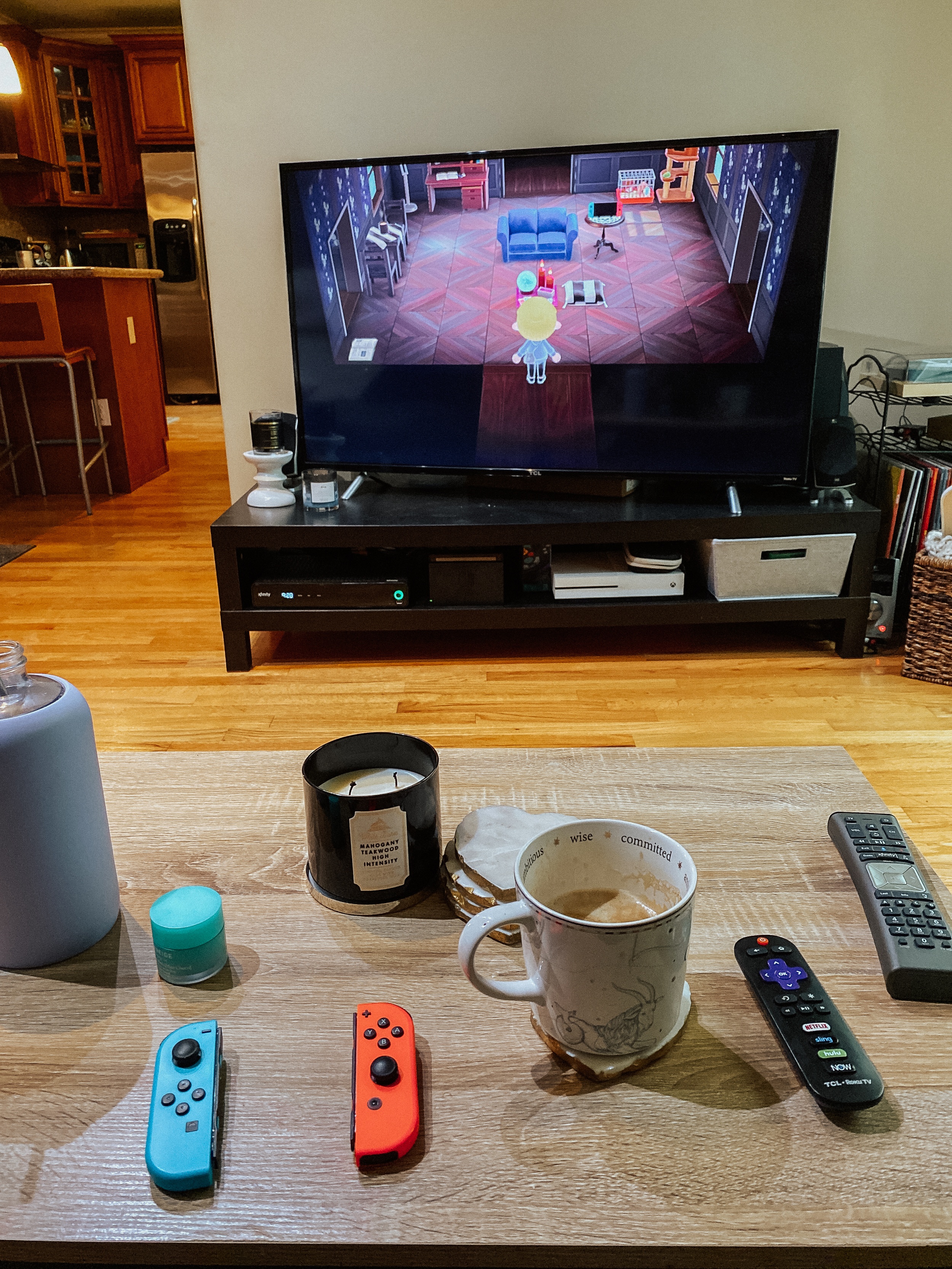 Will there be new ACNH content in the future?

As of June 2021, the Animal Crossing New Horizons updates have slowed way down. Throughout the year of 2020, Nintendo was constantly updating the game. I love that Nintendo cares about keeping games relevant and am honestly a little sad that our ACNH updates journey might be coming to an end. Only time will tell.

Is it really worth it to get a second Switch to have a second island?

I’m one of those *unique* humans who bought a second Switch truly just to have a second ACNH island. I think for most of us, our fantasy dream would be that you wouldn’t need another Switch to have a second island. I’d personally prefer to be able to make several islands on a single Switch. Nintendo; however, isn’t currently offering this feature. This means in order to have a second island of my dreams, I was sort of cornered into getting an other console entirely. Nintendo doesn’t even really let you link your two Switches (they can both operate under the same Nintendo account, but don’t really “talk” to each other).

All in all, if you love the ACNH title – yes, getting a second Switch to start a second island is definitely worth it. I’m also personally a bit of a Nintendo console collector, so I enjoyed picking out a Switch Lite in the Coral color to enjoy not just now, but as part of my gaming collection for years to come.

Do you have Animal Crossing island names to share? Drop ’em in the comments below!

previous
The Best Backpacks for Women
next
The Best Vegan Bread to Buy (or Make!)

Our Big Bay Area Move: How to…

How to Make the Most of Your…

5 Reasons to Learn Another Language